Prof. Baryamureeba, 51, was born on 18th May 1969 in Ibanda and grew up in Kasharara village in Kagongo Parish, Ibanda District. He went to Buryansungwe primary school and St. Leo’s College, Kyegobe for primary and secondary education respectively. He holds a B.Sc. (Mathematics) degree and Master of Science (Mathematics) from Makerere University; a Post Graduate Diploma in Analysing Linear Programming Models from Trondheim University; as well as an M.Sc. in Computer Science and a PhD in Computer Science from University of Bergen, Norway. He holds other postgraduate certificates and diplomas in various disciplines from across the globe.

Baryamureeba’s career kicked off at Makerere University in 1994, immediately after completion of his bachelor’s degree when he was appointed as a Teaching Assistant. At Makerere University, the then young and ambitious Baryamureeba rose through the ranks and served in positions of Lecturer, Senior Lecturer, Associate Professor, Professor, Director, Dean and finally Vice Chancellor. 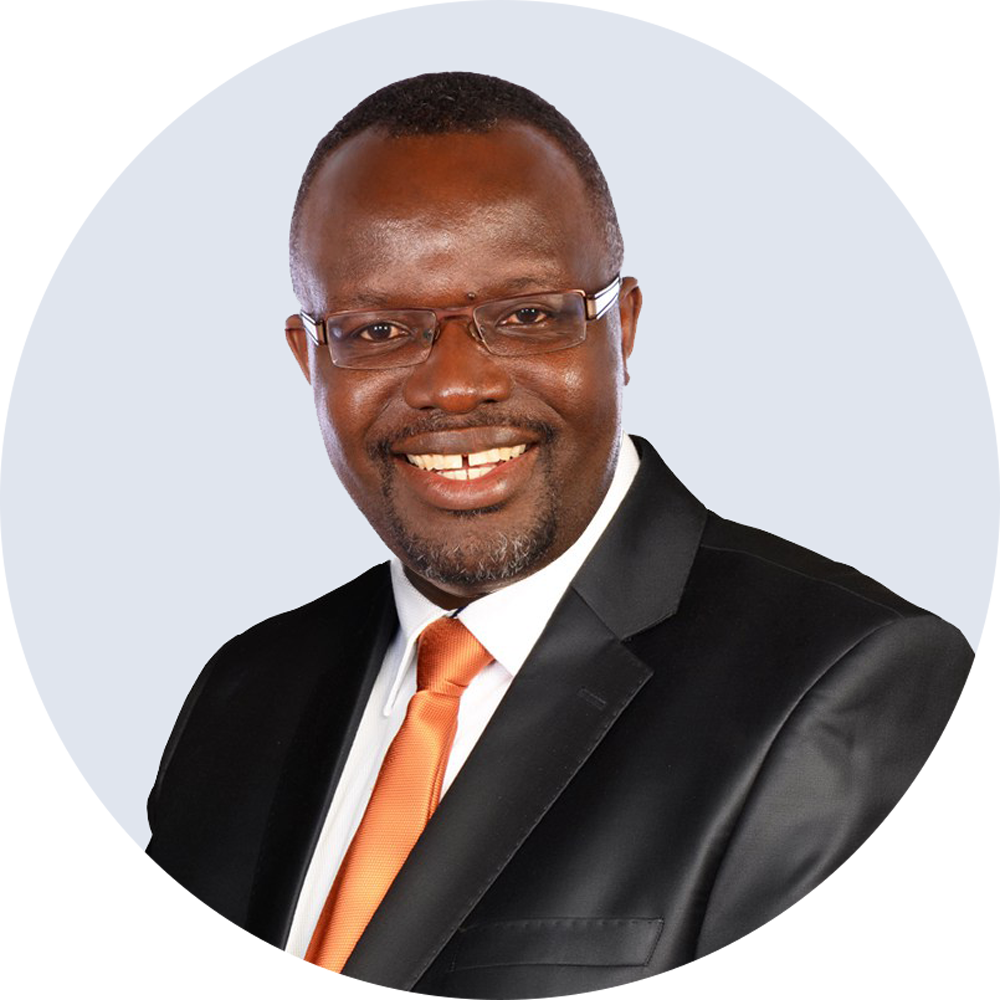 As Director of the Institute of Computer Science and later as Dean of the Faculty of Computing and IT, Professor Baryamureeba was responsible for the academic, administrative and financial affairs of the institute and faculty. He spearheaded teaching, research, staff development and institutional development including infrastructure development in the institute and faculty. He gained expertise in building academic networks as evidenced from the several regional and national projects he coordinated. Under his leadership, the Institute of Computer Science transformed from a small unit with one academic programme, 28 students and an annual budget of US$15,000 into a Faculty of Computing and IT with four academic departments; 19 academic programmes; over 7,000 students undertaking degree programmes; an annual budget of over US$10 million; over 200 staff with at least a master’s degree and over 20 PhD holders in Computing and ICT disciplines; and graduated over 1,000 computing professionals (degree holders) annually by June 2010.

Prof. Baryamureeba was a Presidential Candidate in the February 18, 2016 Presidential Election of the Republic of Uganda.

Prof. Baryamureeba is a recipient of the following individual professional awards and recognitions:

At regional level, he has coordinated multimillion-dollar regional projects and research programs aimed at building specialized computing and human resource capacity in Africa. At the national level, he has coordinated several multimillion-dollar programs aimed at building human resource capacity in universities and other tertiary institutions and the private and public sectors.

He has proven proficiency in attracting meaningful collaborations from public and private sectors at local and international levels. He has actively initiated and continues to initiate long-term programs with support from various teaching and research universities, governments and organizations in Africa, Europe, Asia, and North America. These have greatly enhanced capacity in the areas of human resource, educational and joint research programs, ICT and teaching infrastructure, gender balance and promotion (mainly in ICT/Science and Technology), relations among the universities, industry and government, and professionalization of services in government institutions.

He has a track record as a consultant in higher education and management, ICT, e-governance, research, training, advisory services and policy. He is the Chairman and Managing Director of ICT Consults Ltd, one of the prestigious ICT consultancy firms in Africa.

He has supervised to completion more than 50 postgraduate students including at least 4 PhD students and has over 80 peer reviewed publications to his credit. He has presented at several international conferences and workshops and given various key note addresses across the globe. Professor Baryamureeba has been a record setter;